Home News Transcarpathia Invoked, Thence and over the Passes 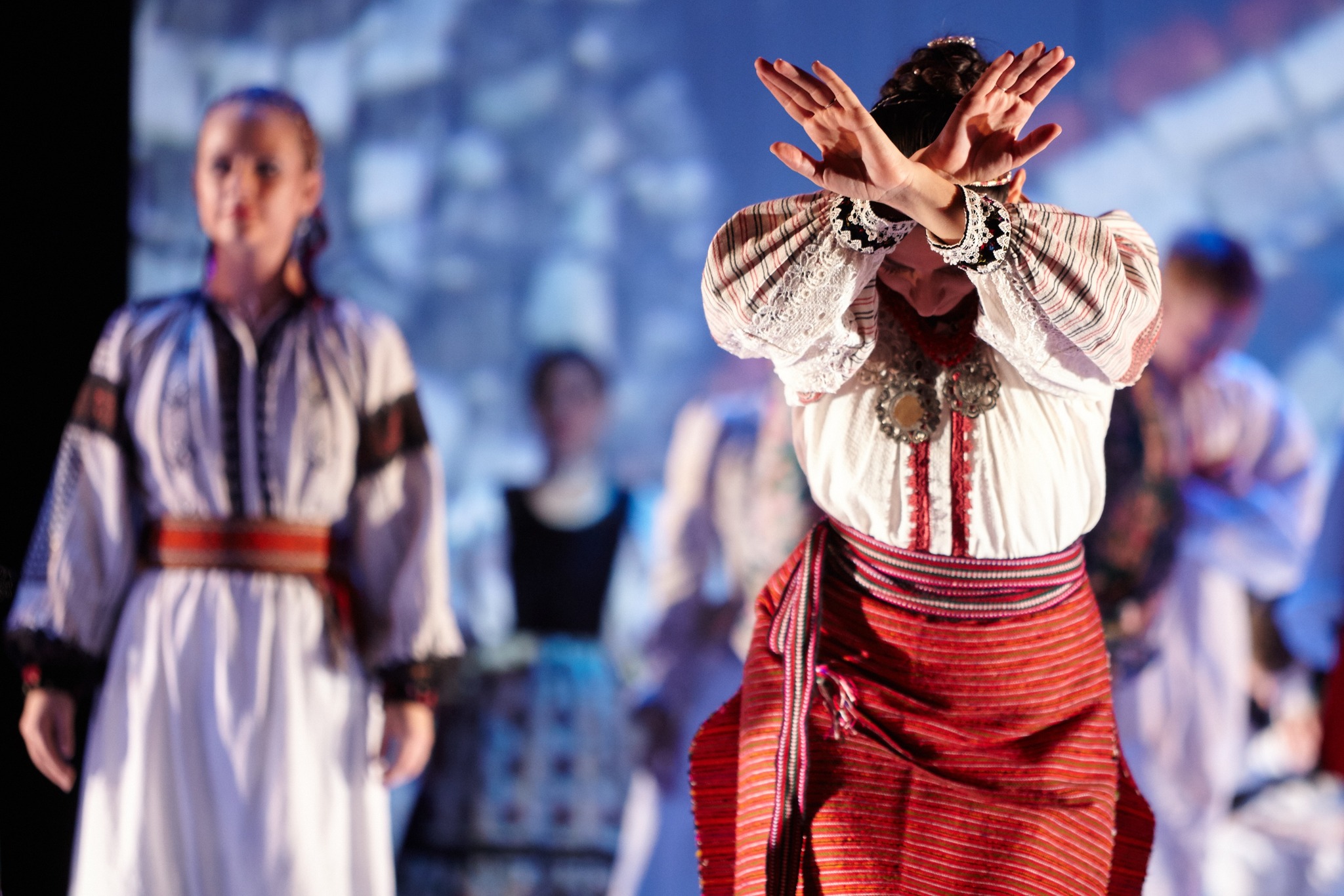 The new choreography of the Hungarian State Folk Ensemble, Transcarpathia Invoked, Thence and over the Passes for the first time in the history of the Hungarian folkdance shows the colourful and rich traditional culture of the nations living in Eastern-Carpathia and in its foreground Transcarpathia: Hungarians, Ukrainians, Rusyns, Romanians, Gipsies, Jews. It presents all that is common in these nations’ folklore as well as all the national characteristics, the emphasis however, is on the common roots, picturing the necessary similarities resulting from the shared historical past. (Those Rusyn nations that still preserve the memory of Francis II. Rákóczi are proud of their forefathers, who fought together with the Hungarians, defending the castles of the prince.)

The performance will take place at the Hagyományok Háza in Budapest on April 1, at 18:00. It will also be accessible online until April 8.

The full amount of the program will be offered to help the refugees.

2022.02.20.
Reconnecting with Transylvania after having lived 15 years in Toronto. How Lucie becomes Luca after spending two weeks surrounded with Hungarian culture?